Which Type of Electric Vehicle is Right for You?

For first-time EV leasers or buyers, many are intimidated by the seemingly “new” technology that is the electric vehicle. However, electric vehicles are a long-standing technology that dates back to the mid-1800s. With this comes a lot of information regarding these cars, and a big decision for consumers when it comes to which EV-type they would like to purchase for their family.

We’re here to hopefully provide some clarification on the three primary types of electric vehicles and will do a breakdown of their similarities and key differences to help you make the most informed decision. We’re here to hopefully provide some clarification on the three primary types of electric vehicles and will do a breakdown of their similarities and key differences to help you make the most informed decision.

Not to be confused with a plug-in hybrid, the standard hybrid vehicle comes with the smallest battery. A standard hybrid’s battery powers its electric motor for additional acceleration and is able to recapture energy when slowing down in speed or going down steep hills. One of the greatest advantages? They get incredible gas mileage compared to standard gasoline cars.

It is important to note that as of 2021, the standard non-plug-in hybrid vehicle does not qualify the driver for rebates, high-occupancy (HOV) lane access, and still requires standard gasoline. You can essentially think of this vehicle as a better mousetrap than the gas-powered car, and a better alternative for those unwilling to charge their car.

Cons: No plug-in option, does not qualify for rebates, no HOV lane access. To many, the plug-in hybrid is truly the “Goldi Locks” of gas-powered and electric vehicles. On a full charge, they can travel over 50 miles on average, then switch over to a gas-electric hybrid operation on longer durations on the road. Some models, such as the 2021 BMW i3 REx, can get up to 126 miles of range on electric charge alone. The electric motor adds power on acceleration, which is similar to the standard hybrid.

Until there is more electric vehicle charging stations in place, many plug-in hybrid drivers prefer this model over an all-electric vehicle due to the flexibility it provides allowing both power from standard gasoline as well as plug-in charging.

Another major perk for plug-in hybrid drivers is affordability compared to all-electric vehicles. Right now, you can buy a gently used 2019 Chevy Volt for around $19,000 USD (depending on the color and condition) which is a fair price considering its added electric and plug-in capabilities.

Most plug-in hybrids also provide solo drivers with HOV lane access during standard commuting hours, and some models even qualify owners for rebates and tax credits (check your state for details).

Cons: Limited range (only 50-55 miles on a full charge on average), longer charging times due to the smaller battery, requires gasoline still. The all-electric vehicle typically comes with a battery that is 5-10 times larger than a plug-in hybrid vehicle. For example, the 2021 Tesla Model 3 has an estimated range of 353 miles on electricity, whereas the Chevy Volt plug-in hybrid offers around 50 miles. However, range and performance are only improving with each passing year. The Lucid Air EV (set to hit the market in 2022) reportedly provides customers with over 500 miles of range on a single charge. This is the most of any electric vehicle currently on the market.

With that said, you certainly pay every penny for the added quality you get. That Lucid Air with 500 miles of range for example? Their starting MSRP is $77,400 USD. That’s a big leap from the gently used 2019 Chevy Volt mentioned before, or say a more modest 2012 Toyota Prius standard hybrid for $10,000-11,000 USD.

However, electric vehicle prices are coming down with each passing year. Elon Musk, the infamous CEO of Tesla, is rumored to be working on a $25,000 model which is expected to be released within the next few years. This new EV model is reportedly hitting the market without a steering wheel. That’s right. Completely self-driving cars are on their way, and understandably, many consumers have mixed feelings towards this new technology and its lack of user override. 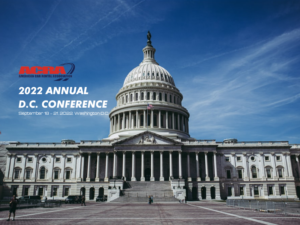 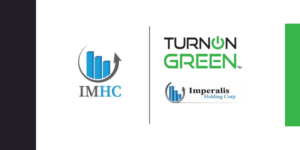 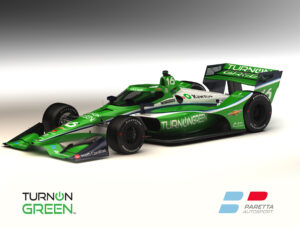